Dead End and We, Have Survived

The Universe According to Dan Buckley

One Minute to Midnight

Sil and the Devil Seeds of Arodor

BEST PERFORMANCE BY AN ACTOR

BEST PERFORMANCE BY AN ACTRESS

Meegan Warner as Ash in DeadMe

Do You Want to Go Out With Me?

Qosm, formerly known as Vidi Space, was initially created for a niche group of paranormal, horror and documentary lovers. Since then, it has grown to be a proud supporter of independent filmmakers and artists in all genres.

Our second year of the film festival was originally planned to be held again in the DC Metro Area. For 2021, we have decided to move the festival online. It will be a weekend event of panels, screenings and awards just as though we were in person. However, this will be done through our streaming platform Qosm (https://www.q0sm.com). It is accessible worldwide and will allow our filmmakers from across the globe the ability to attend the festival.

Chad Lindberg: Actor, best known for his film roles in The Fast and the Furious and October Sky, as well as television roles on Sons of Anarchy and Supernatural.

Kevin Tenney: Screenwriter, producer and film director, best known for Witchboard and Night of the Demons. 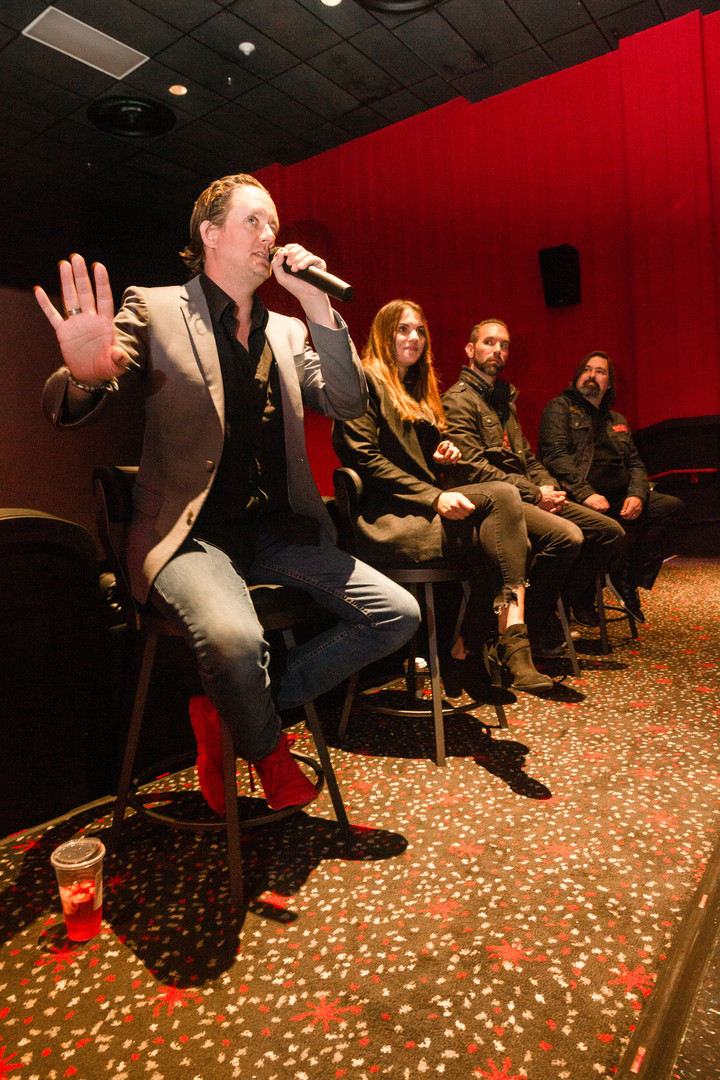 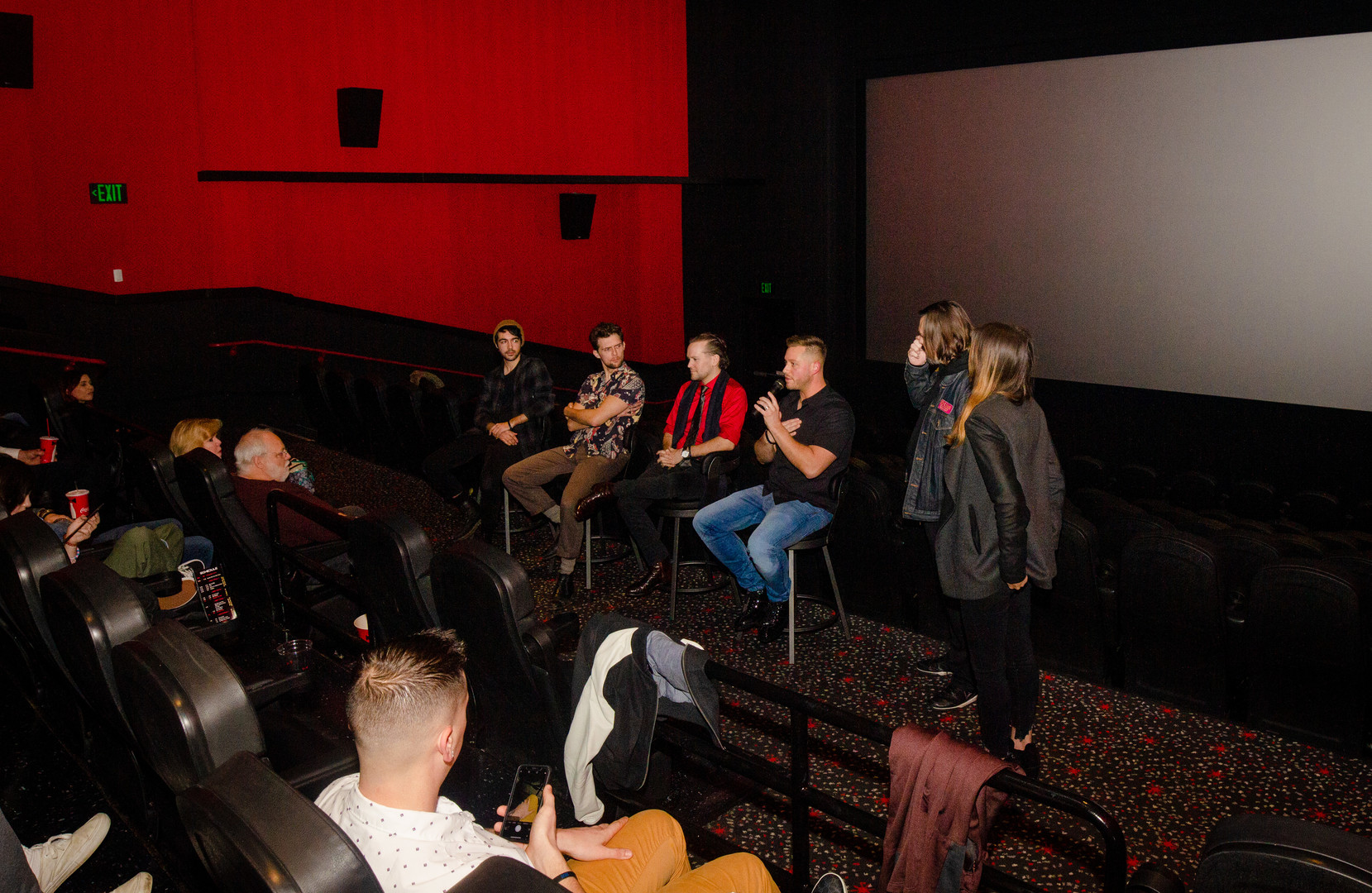 Great festival run by passionate film people who are filmmakers themselves. Highly recommend it!

I couldn’t recommend applying to Vidi Space Film Festival enough. It’s rare to have such great support, communication, encouragement and enthusiasm from a festival. Thanks to everyone involved for screening “The White Arrow” – it was a privilege to be a part!

An emerging, excellent little festival with great taste (they selected our movie and we won a few awards!) Great communication, and worth the trip. We sent our Director’s Asst, who is a DC native, and am happy to report she had nothing but positive things to say. We’ve been to plenty of smaller festivals and some medium-sized ones as well, and have been disappointed quite often in the lack of organization, promotion and attendance. But at Vidi Space there was an excited and engaged audience or around 25-30, which is very good, and more importantly, they were ‘our people.’ No pretense, no BS — just fans looking for a good sci-fi/horror romp. Thumps up. Thanks, VIDI SPACE! 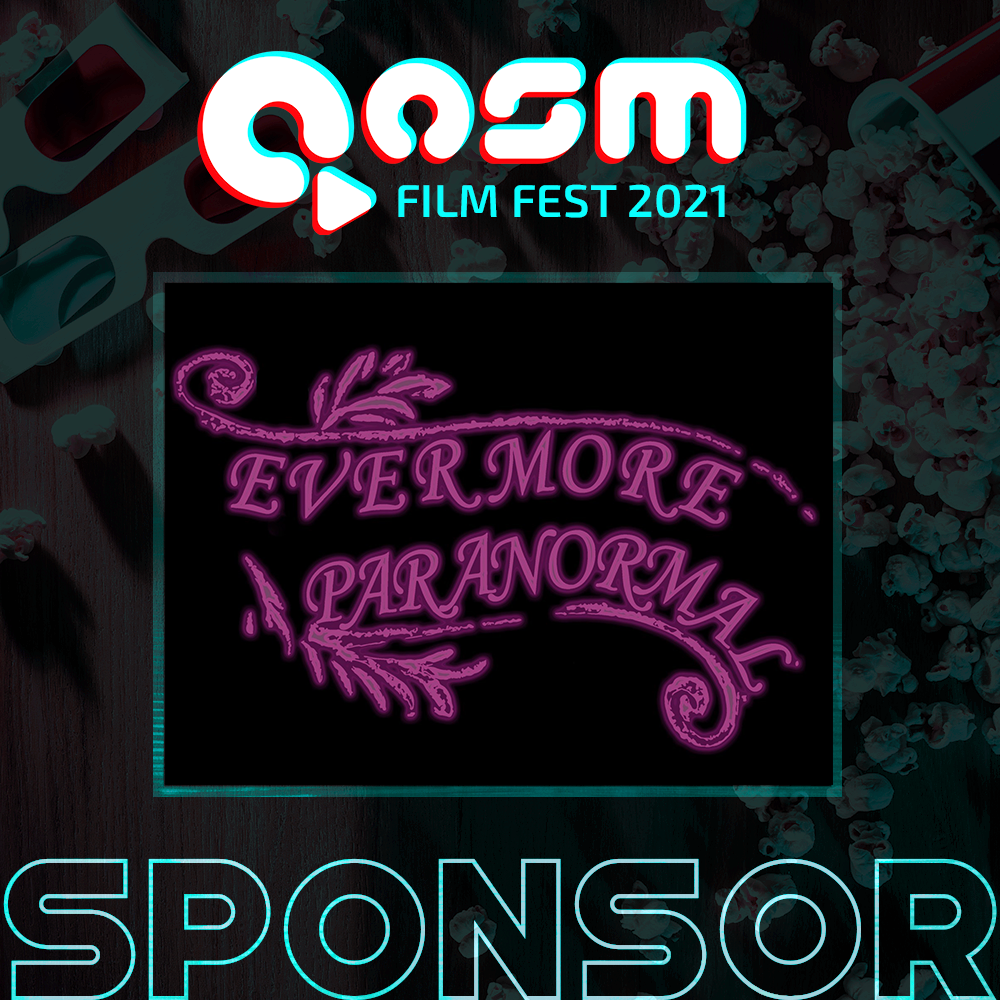 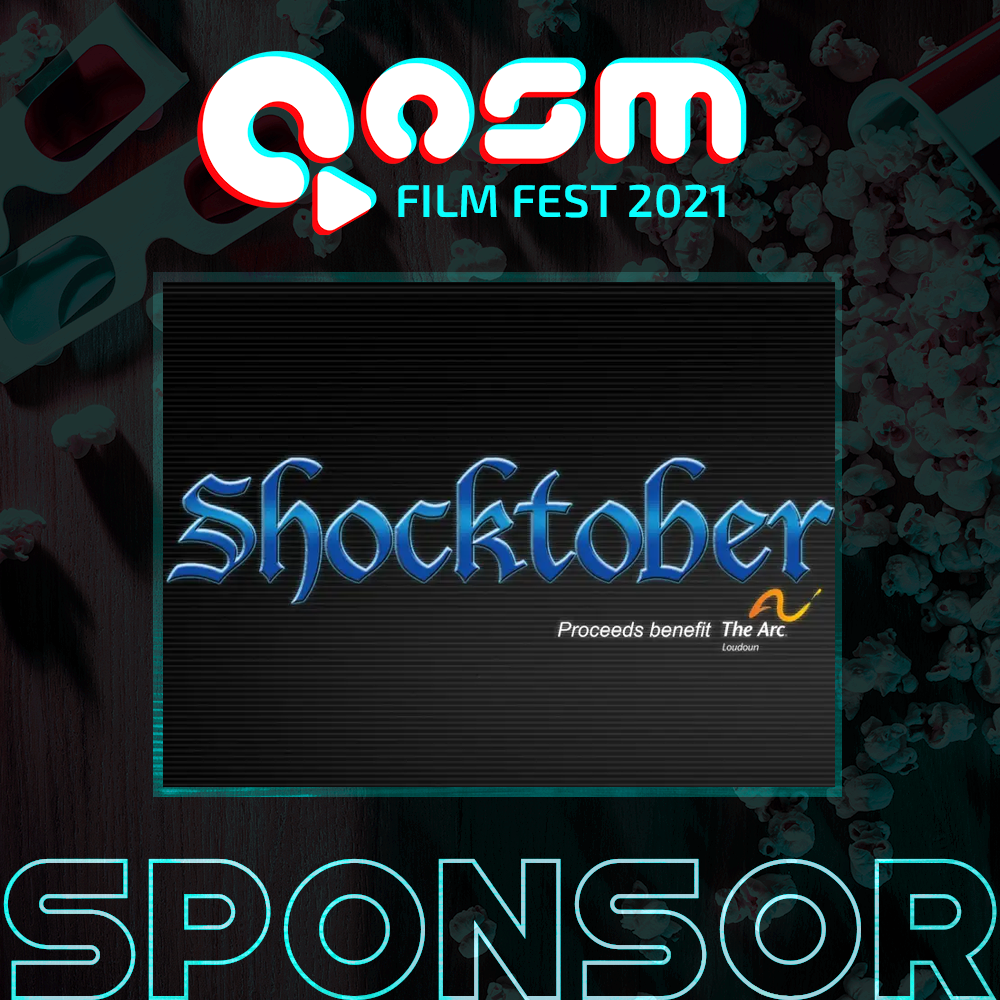